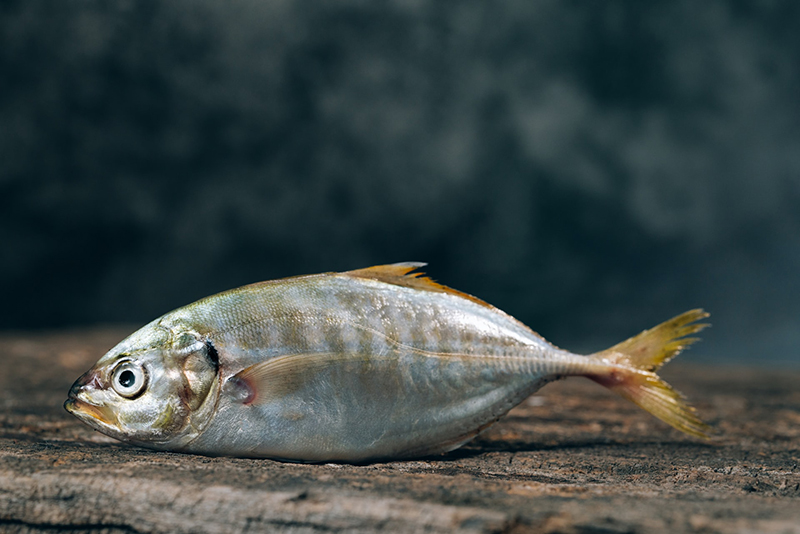 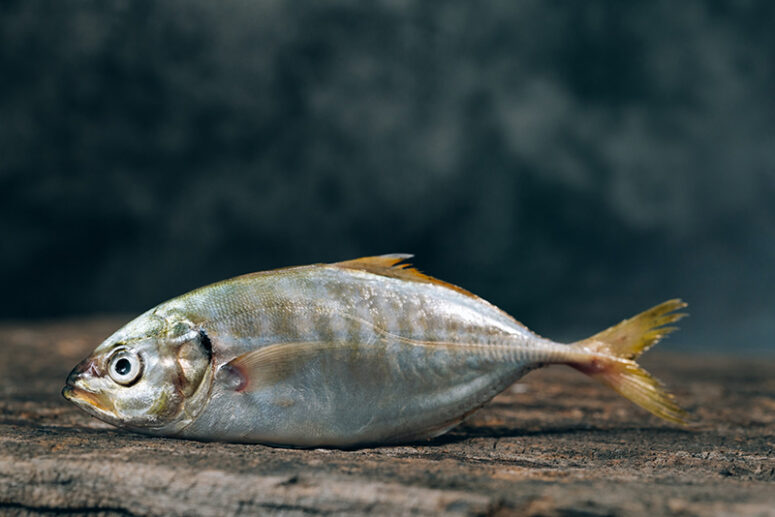 Do you remember the Gospel episode where Christ tells Peter to take the coin out of a fish’s mouth? It turns out that this fish has certain characteristics due to which miracles continue to happen to it today.

Have you heard about the so-called fish of St Peter? It used to be caught by the holy apostles and it still lives in the waters of Lake Galilee. This fish is of a gray-golden hue and belongs to the Cichlidae (“Mouthbrooding” or “holding offspring in their mouth”) family. Some of its varieties, such as Tilapia Galileae, Sarotherodon Galilaeus or Oreochromis Aureus, are sometimes called St Peter’s fish. Their modern Hebrew name (amnun) in translation from Aramaic means “mother fish”, while the Arabic one (musht) translates as “comb”, likely due to the shape of their upper fin, which indeed resembles a comb. This fish was one of the three main species caught by the fishermen of Lake Galilee in the distant Gospel times. Its length can reach up to 45 cm, and it can weigh up to 2 kg. 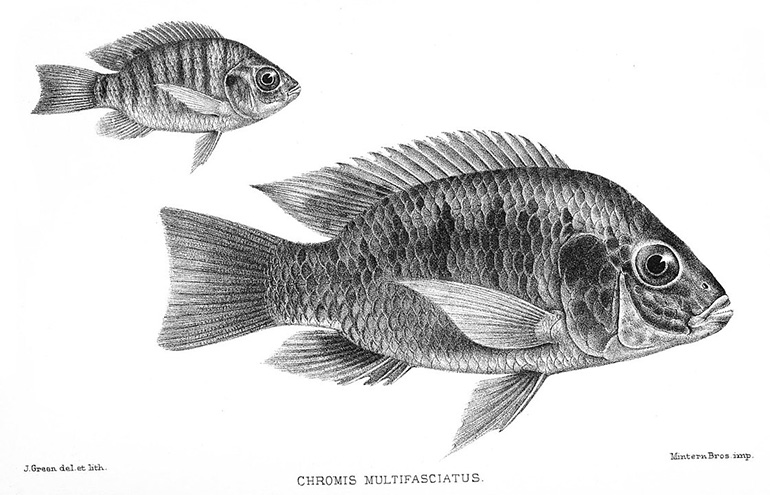 These fish, feeding mainly on algae and plankton, differ in their special way of breeding offspring, “incubating” eggs and fry in their mouth for about a month’s time. Their throat cavity contains up to 100 eggs. Even after the fry begin to leave their shelter for feeding, the mouth of the parents remains at their disposal. Perceiving the rapid opening of the parent’s mouth as an alarm, the fry immediately escapes to this safe haven. Even 3-4 cm long specimens can still find shelter in their parent’s mouth. When the fry are old enough to lead an independent lifestyle, and the parent’s throat can no longer accommodate them, the time comes for them to leave this safe place. In order to free itself and to push the fry towards independent life, the parent then takes some object (usually a smooth stone) into its mouth. This object remains in the place previously occupied by the fry, and sometimes gets stuck in the parent’s mouth. Occasionally, modern fishermen find various objects (including coins) in the mouth of St Peter’s fish caught in the waters of Lake Galilee.

This is exactly what happened two millennia ago during the famous gospel miracle with the stater. The temple tax collectors asked St Peter in Capernaum if his Teacher would pay them a didrachma (Mt 17:24). Jesus Christ, as the Son of God, was free from this payment, however, in order not to give reason for accusations, he commanded the apostle to go to the shore of Lake Galilee, take the stater out of the mouth of the first caught fish and give it to the tax collectors for Peter and for himself (Matt 17:27). A stater was the equivalent of four Greek drachmas or one Hebrew shekel, which was enough to pay the annual temple tax for two people.

Once, accompanying a group of pilgrims, I arrived at the mission of the Russian Ecclesiastical Mission in Magdala in honor of St Mary Magdalene, Equal to the Apostles. It is located on the western shore of Lake Galilee, 3 km from Tiberias. A nun, who was then the sister in charge of the mission, told me a very interesting story that had happened shortly before my arrival. Just a few days earlier, a family of repatriates from Russia, living in neighboring Tiberias, arrived at the Russian site in Magdala. The owner of the house bought from a fisherman a fish freshly caught in Lake Galilee. When she began to clean and gut the fish, preparing for the festive table, to her great surprise she found a round locket in its mouth! One of its sides was decorated with an image of the Mother of God, and the other was portraying Pope John Paul II. The action of God’s providence was truly striking: instead of lying in the silt at the bottom of the lake, this medallion with an image of the Mother of God was picked up by a St Peter’s fish, which was later caught by an Israeli fisherman. The medallion ended up in the hands of an Orthodox woman, which is also a miracle, since Tiberias is a traditionally Jewish city and a Christian family is a rarity in these places. 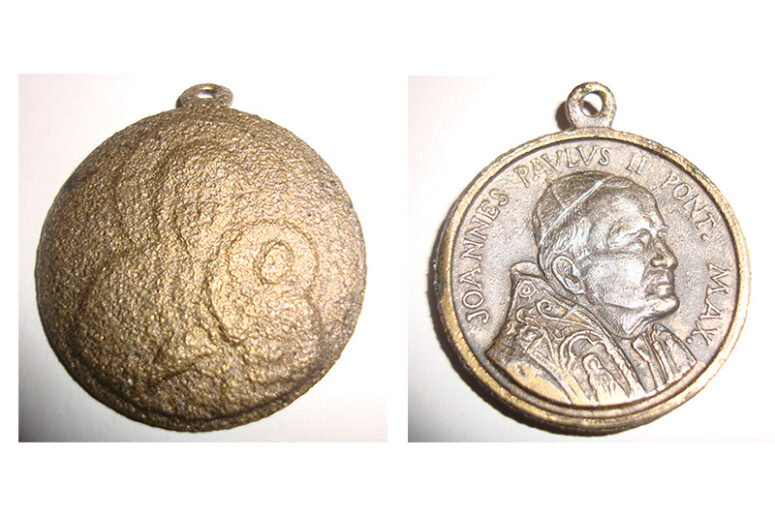 The side of the medallion, where the Holy Virgin was depicted, had traces of oxidation (which indicates that it was inside the fish for a long time) while the image of the Pope, made of more expensive material, remained in all its brilliance. The whole family rejoiced at this incredible find, reminiscent of the gospel episode. Of course, everyone understood that this occurrence was not accidental. The Lord is always near and, to the best of their belief, had sent them a sign and His blessing.

Translated by The Catalogue of Good Deeds
Source: https://foma.ru/pomnite-hristos-velel-vynut-monetu-izo-rta-ryby-okazyvaetsja-u-jetoj-ryby-est-osobennost-iz-za-kotoroj-chudesa-s-nej-sluchajutsja-i-segodnja.html 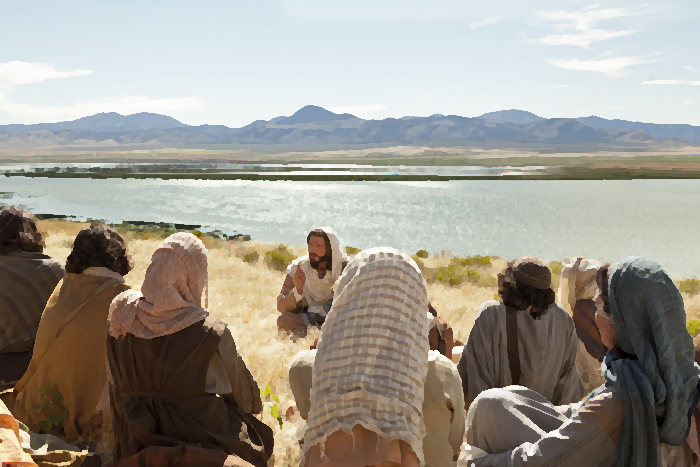 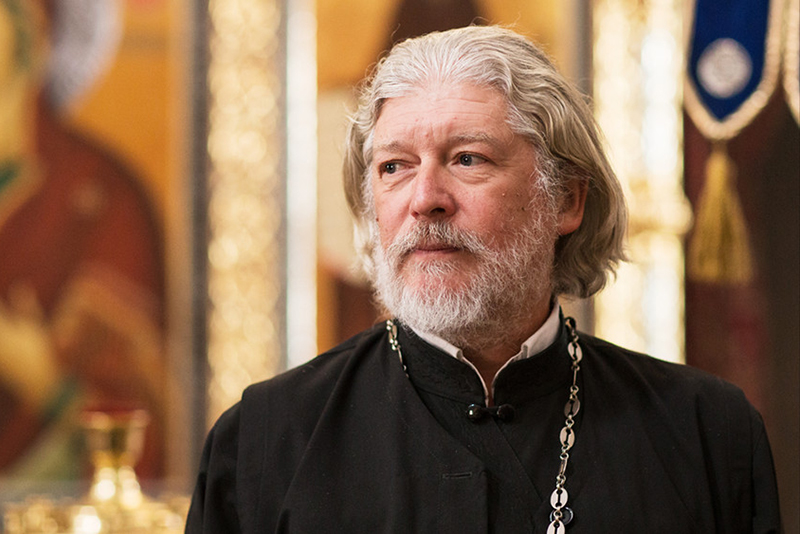 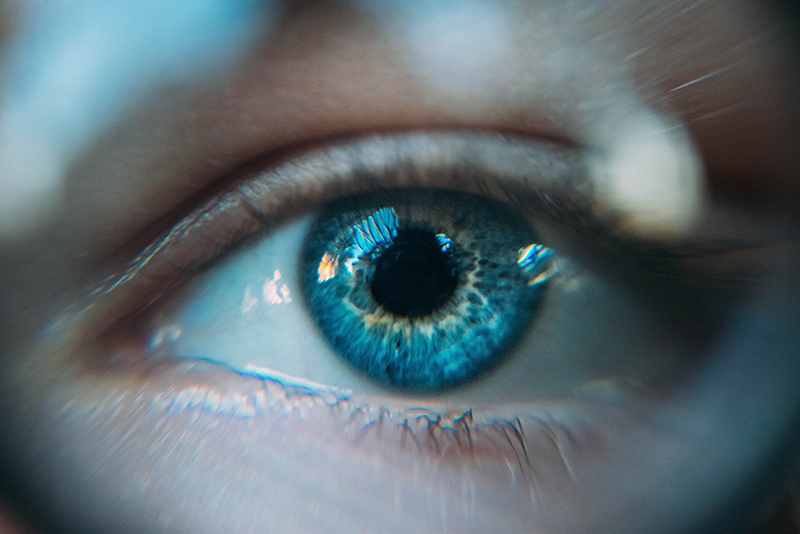