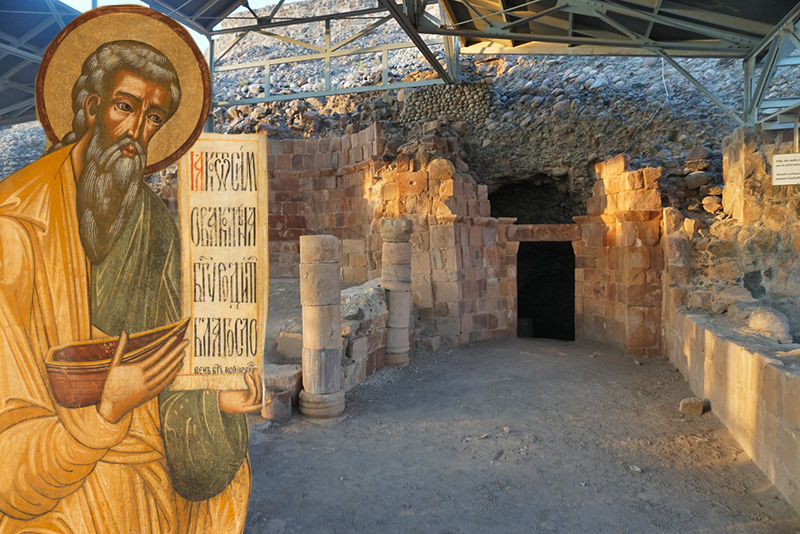 The 19th chapter of Genesis recounts the destruction of Sodom and Gomorrah and the flight of Lot with his family from these unrighteous cities. Lot’s new refuge was in a mountain cave near the city called Zoar. The location of this cave remained known for a long time. The latest written evidence was from the 12th century’s book titled  the Life and Pilgrimage of Hegumen Daniel. However, it was lost in the Middle Ages due to numerous wars and upheavals occurring in the Middle East during that period.

All attempts to find Lot’s Cave made after that have been unsuccessful until the 20th century when a 6th century mosaic map from the Jordanian Church of St George in Madaba was restored. The map showed the location of more than 150 sites in the Holy Land, including Lot’s Cave.

In 1986, Konstantin Politis, a Greek archaeologist and founder of the Hellenistic Society for Middle-Eastern Studies, discovered the place where Lot’s cave was located and conducted excavations there until 2011, during which, besides the actual cave,  he discovered a monastery complex, named the Sanctuary of Hagios Lot. All records of the archaeologist were published by him in 2012 under the title Sanctuary of Lot at Deir’ Ain ‘Abata, Jordan. Excavations 1988-2003.

The Sanctuary of Hagios Lot is the only monastery erected in honor of this biblical figure. Besides the monastery itself, a number of finds were made to illustrate the site’s connection with Lot. Among them are three artefacts, discovered in the excavated basilica of the monastery: a stone block with an inscription asking Lot to bless certain monastics, a similar stone asking Lot’s blessing for construction of a new church and an inscription on the apse of a church, also requesting his blessing.

The size of the monastery’s basilica (as well as the very fact of it being a basilica, and not a simple chapel) indicates that besides a large monastic community there were also pilgrims there. The church was distinguished by a rich interior; some of its parts were even made of white marble. It contained four mosaic panels with inscriptions and decorations, the quality of which surpassed any earlier find made in the region.

There were other finds speaking of the scale of the monastery and its activities. An arched 7 meters deep reservoir was discovered, which was used to store water and filled through a complex water collection system with sedimentation tanks and internal channels. Some of the discoveries surprised the archaeologists, for example a mass grave containing remains of 32 people who, as it was later ascertained, suffered from serious diseases during their life. It could indicate that the monastery ran a hospital or a shelter, in which they looked after the sick. There was also a separate guest house for pilgrims.

The discovered remains of horses, donkeys, cattle, sheep, goats, pigs, poultry, as well as the remains of fish and wild animals, such as roe and fallow deer, foxes and hares indicate that the monastery’s housekeeping included both agriculture and animal husbandry.  Barley, wheat, lentils, cucumbers, olives, melons, apricots, and grapes were grown in the monastery, which shows its prosperity and indicates that it was a famous place of pilgrimage, since some of the products had to be brought there from afar.

Of course, discovering the home of the righteous Lot was the archaeologists’ main interest and goal. The north side-altar of the basilica had an exit leading to a cave, which, according to legend, served as a shelter for Lot and his daughters. On the walls of the cave, there are inscriptions and images left by both Christians (for example, crosses) and Muslims (for example, a prayer in Arabic).

Finally, the excavation of the cave led to discovery of a small (2 x 2.5 m) room, paved with expensive slabs of white marble. Judging by the fact that it was the only room so richly decorated, the believers of antiquity defined it as Lot’s dwelling.

It is noteworthy that not far from the monastery there is a rock, which many believe to be the very pillar of salt into which Lot’s wife once turned.

Clearly, there are no indisputable facts proving that the discovered cave belonged to Lot and no one else. The only basis for recognizing this cave as Lot’s place of dwelling is tradition. It should be understood however that in antiquity the tradition was treated completely differently. The ability to write something was very limited due to high illiteracy. Consequently, the legend was passed down orally. However, it was done not by retelling certain events, but through verbatim memorization. It is likely therefore that this particular cave was indeed Lot’s shelter.

The Sanctuary of Hagios Lot was included in the UNESCO World Heritage List in 2001 and remains one of the most significant discoveries for biblical archaeology made in the late 20th century. 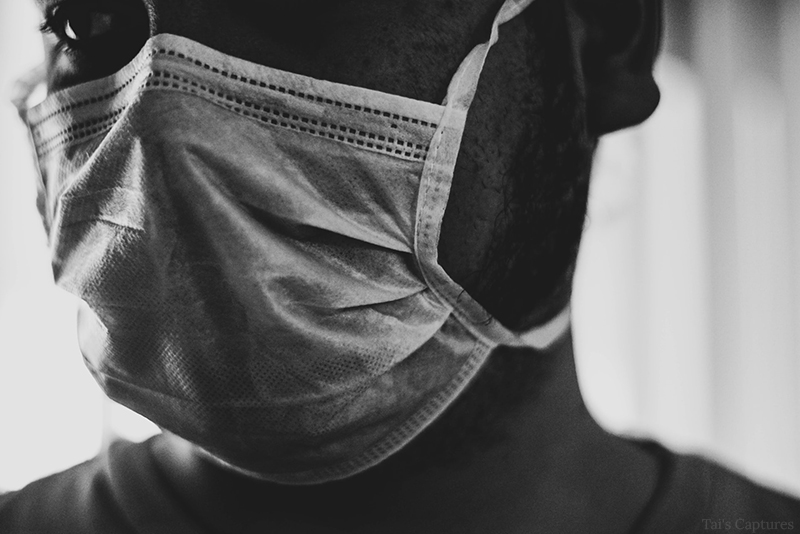 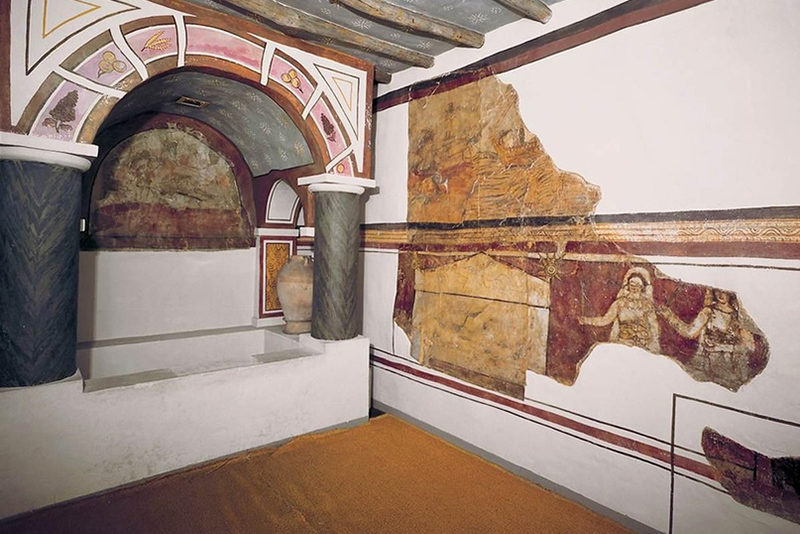 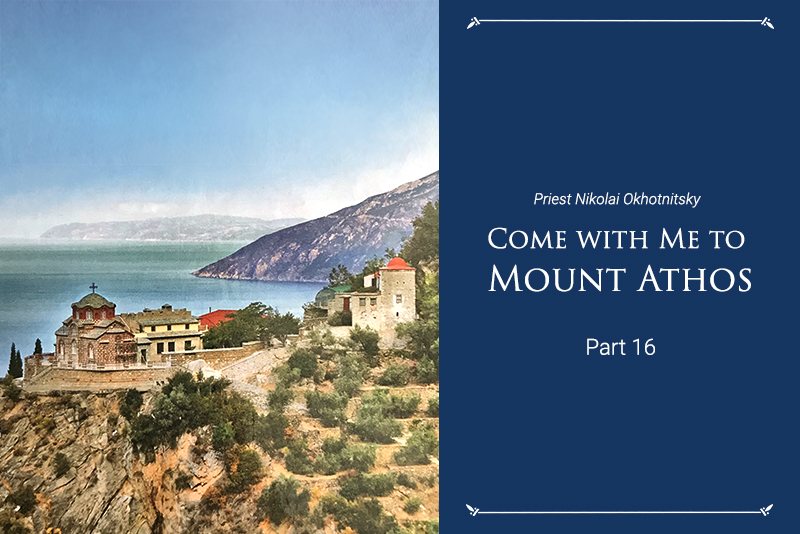