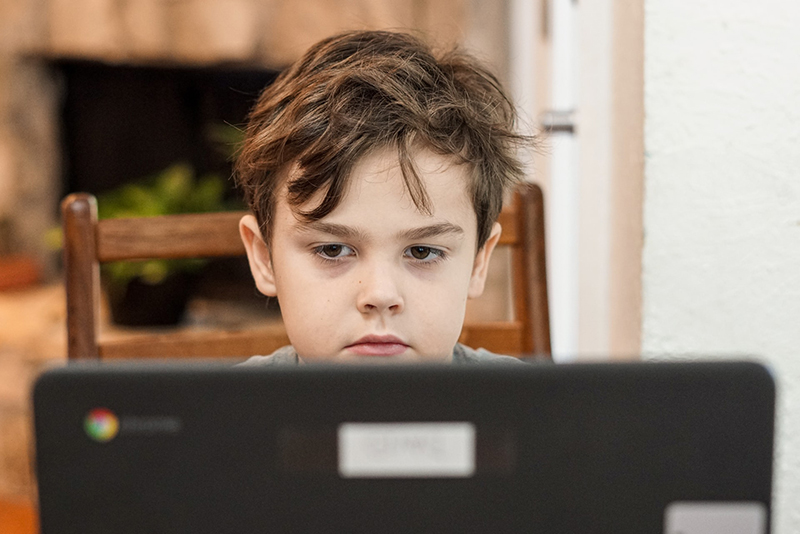 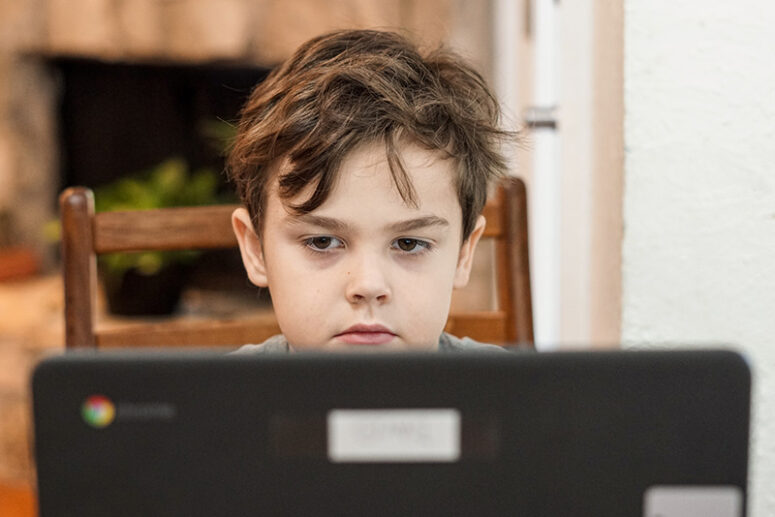 A chubby woman with a round face came to me complaining, “Father, my son is a liar. Can you imagine that?”

“He lies to me all the time,” she sighed. “Should I bring him for an exorcism? It must be the devil in him. What do you think?”

I glanced over the woman. She had a beautiful young face with a crease down the middle of her forehead. She must have been frowning a lot recently. She leaves the impression of a storm cloud about to burst. A thunderstorm in the making!

“Have you any idea why he might lie to you,” I asked her, tentatively.

“I have been thinking about it a lot. It has kept me awake at night. I know what it is – the genes! His father was like that, too – when we divorced. The same filthy liar as his son! I knew what he was like from the beginning, but I still hoped that he would change. My mother always taught me to be honest. But changing him was much too hard for me. My son Vasya is just like his father. He lies and is never ashamed of it. He lies straight to my face.

“How is he doing at school?”

“He is an awful slacker. But I never let him get away with it. He is under my full control. Because he is a liar! I always check his homework – all of it. I installed a GPS tracker on his phone to know where he is every second. I have the keys to his mail and the social media. I keep control of everything he does,” she concluded, with contentment. But quickly, she loses steam. “But he still finds ways to lie to me – even when he has no benefit from it. I know it is the devil!”

At this point, I thought to myself, “In that situation, devils can sit back and do nothing, rubbing their hands as the controlling mother does all their work.” I almost said it out loud but resisted the urge at the last moment.

“What is your son’s biggest fear,” I asked.

“That I might yell at him when I lose my patience with all lies! He just cowers, puts his hands to his eyes and begins to cry. Eventually, I calm down. But he can walk around like that for the rest of the day. He is too sensitive. He never owns up to his lies. He does not act like a man. Just like his father!”

“I think I know your problem,” I begin, with caution.

“I suspect there is a connection between his lies and your anger. And I think it is fear. He is afraid of your yelling because it makes him think that you do not love him. His father is absent from his life, and you yell at him. He must think that nobody loves him. Can you imagine how hard it must be for him? He lies, and he thinks he can avoid giving you the reason to yell. I also think that lying causes him much pain, but the pain of losing your love is much worse for him.”

His mother went quiet for a while.

“So where do I go from here,” she asked. “He needs no exorcism?”

“No, definitely not,” I replied. “Try sitting down with him and telling him how much you are hurt by his lies. Tell him that you love him, even when you yell at him. Assure him that you do not wish to keep his every step under your control. Say that you wish to trust him more and more, and want his help,” I advised. “Ask him for his help?” she asked with disbelief
and blushed.

“Me? Asking him to help? What are you talking about?”

“Yes, do ask him. He will take it seriously, I am sure. Give him some breathing space, some more freedom from your control. He will lie to you a lot less, I am sure.”

Our conversation ended here. Yet, I am still convinced that at the root of every lie is fear. Sometimes, it hides so deep that even the person who lies is unaware of it. 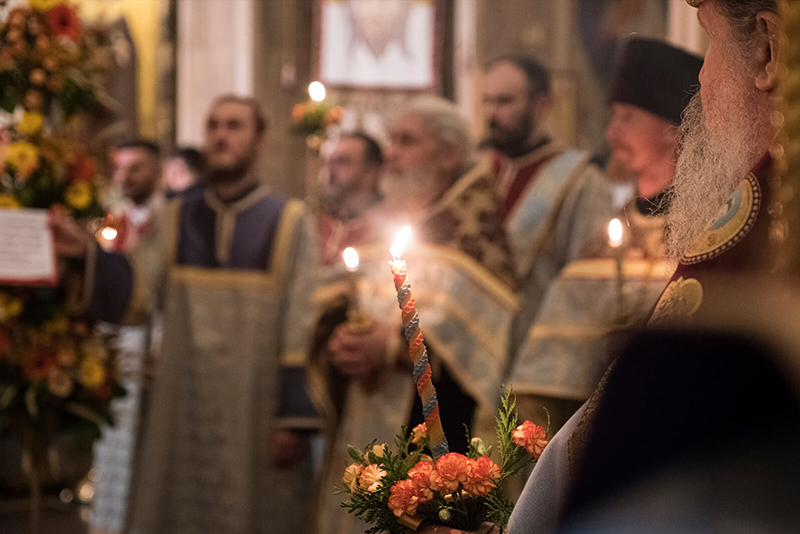 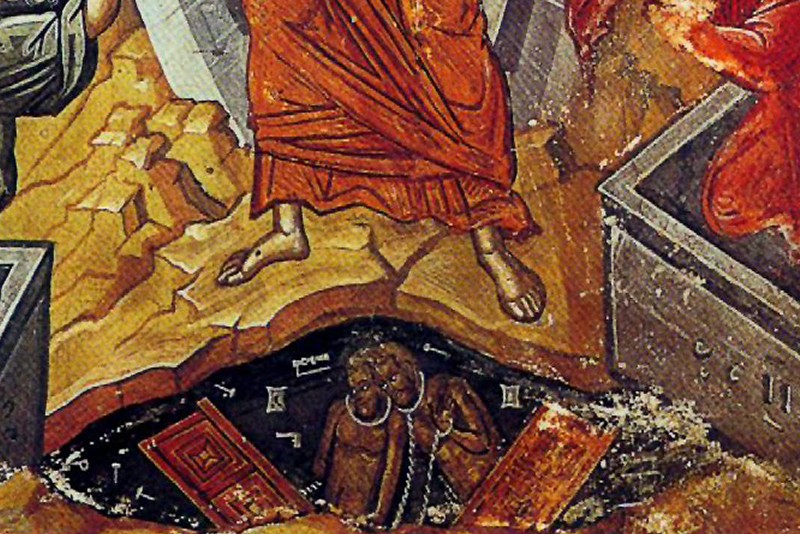 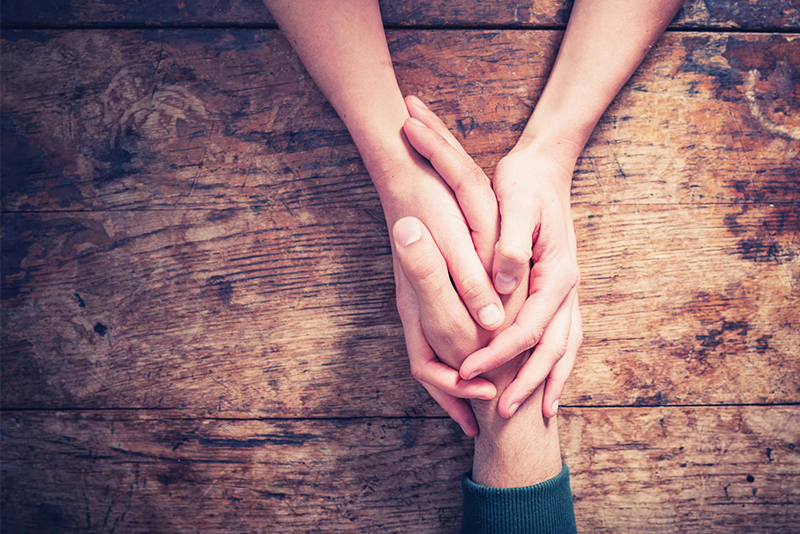